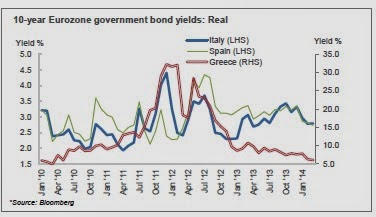 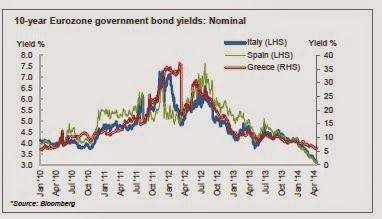 We will provide further analysis on the view that this global deflation will be addressed by monetary expansion.  More to the point, what this means for the Malaysian stock market, bond market and the Ringgit in the weeks ahead.  Stay tuned.
Posted by tongkooiong at 16:30