Spending beyond its budget

Overspending the supply budget has been a trend in Malaysia. Since 1968, the government has gone to Parliament at least twice a year to ask for additional funds. Supply expenditure, along with charged expenditure, makes up the government’s operating budget.

However, there is urgency to cut spending this year, especially since international rating agencies have been calling for Malaysia to reduce its expenditure to avert a credit-rating downgrade.

Will this spur the government to spend within its 2014 budget or should we expect another supplementary budget again?

Will there be sufficient cost savings from the subsidy rationalisation measures to buffer the impact of the overspending in supply budget?

Will the rising inflation cap the government’s ability to implement further subsidy cut in 2014?

Read the full article in The Edge this week.
Posted by tongkooiong at 17:30 3 comments:

I was travelling much over the past two weeks. Here is a quick review of three of the many restaurants I visited.

Hakka Restaurant in Kuala Lumpur, opposite the Pavilion. 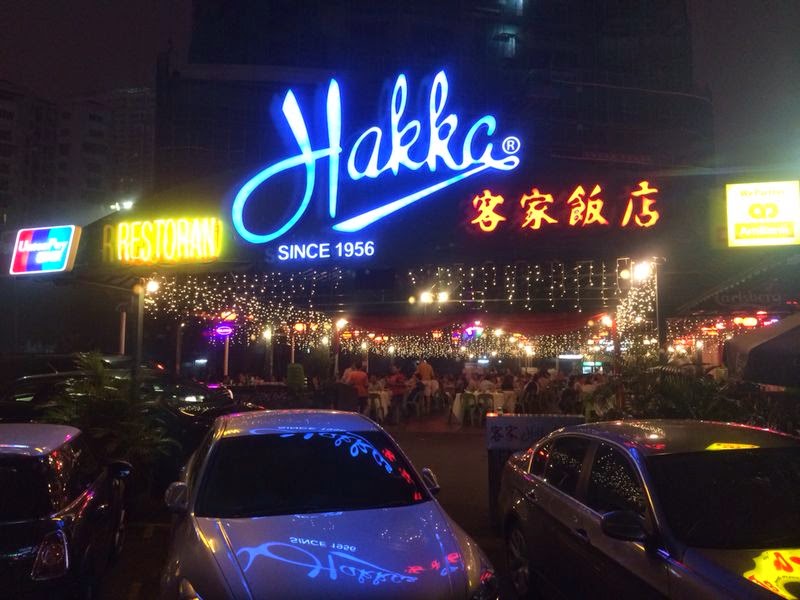 It was one of my favorite restaurants back in the 1990s. I love Hakka dishes. My grandmother was a Hakka and an excellent cook.

The food turned out to be a major disappointment. Even the most basic Hakka dish, the braised pork with preserved vegetable in soya sauce (“mui choy kau yok”) was dry and tough.

The place was busy and my observation is that it is now more a place for tourists. 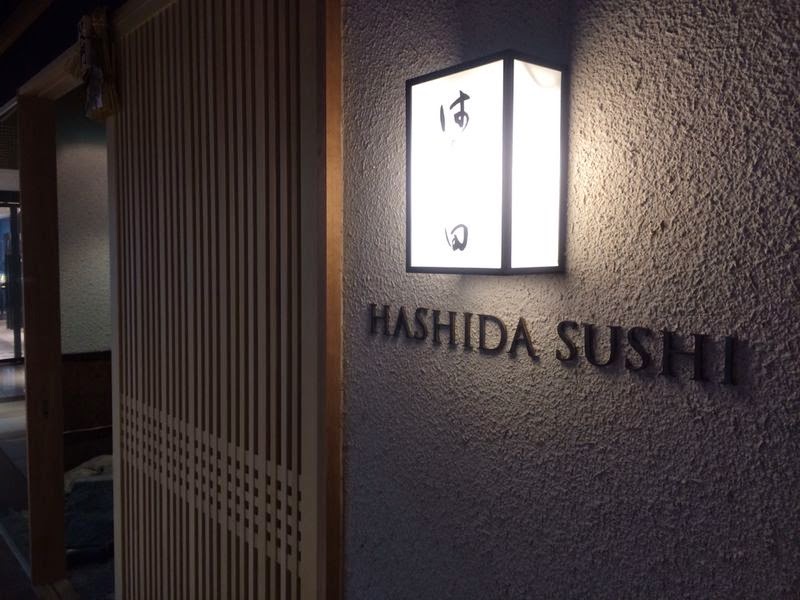 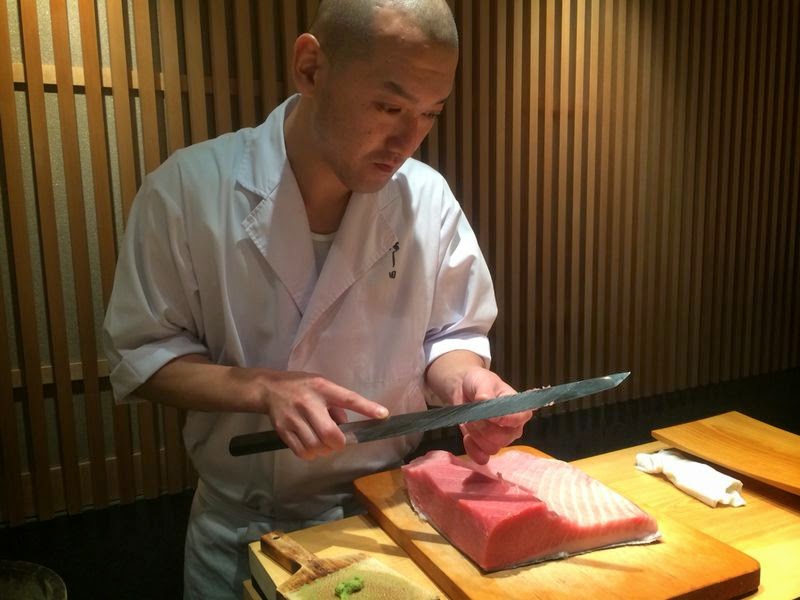 This is an authentic Japanese restaurant in the upmarket Mandarin Gallery, with excellent sushi. Set meals are offered in the menu but you can always order ala carte, for a price.  A piece of toro costs S$45. It was excellent, but yes, too expensive. 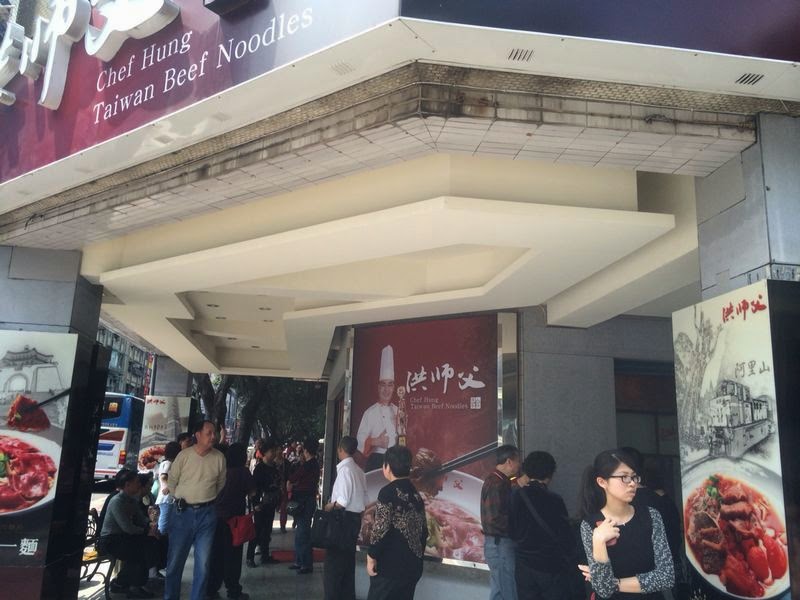 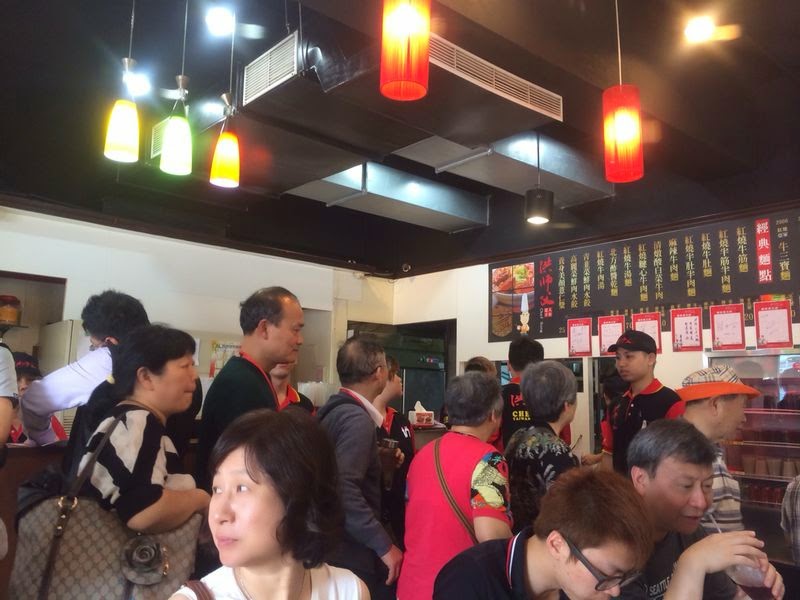 Somewhere in Taipei, Taiwan, is this really good Taiwanese beef noodle store. The beef noodle costs approximately RM26 a bowl.  The restaurant was extremely crowded when I was there, with busloads of tourists and locals alike.

The crowd outside the restaurant, as shown in the photo, were patrons waiting to get in.  Inside, people literally wait beside you for a seat.  But try you must when you are in Taipei next.
Posted by tongkooiong at 16:30 1 comment:

An evening with the homeless in KL

On March 15, about forty of us from The Edge and related companies spent an evening with Kechara Soup Kitchen, handing out food to more than 800 homeless folks in and around Kuala Lumpur.


Everything was well organized and volunteers from Kechara have impressive knowledge and familiarity with these people. Their sincerity was admirable.

What touched me most was the fact that there were so many kids involved and some of the elderly were in very poor health.

I will not attempt to articulate the reasons for homelessness. The various Government agencies and support groups such as Kechara are best equipped and they do an excellent job.

But I would recommend spending an evening with them. It does give life a little better perspective.

I would add however, that homelessness in Kuala Lumpur is neither unique nor worst than elsewhere. I was in Taipei and as I walked the park in the early hours, there were many homeless there too. And in Vancouver, despite excellent social safety nets and the very cold weather at times, there are many homeless folks too. 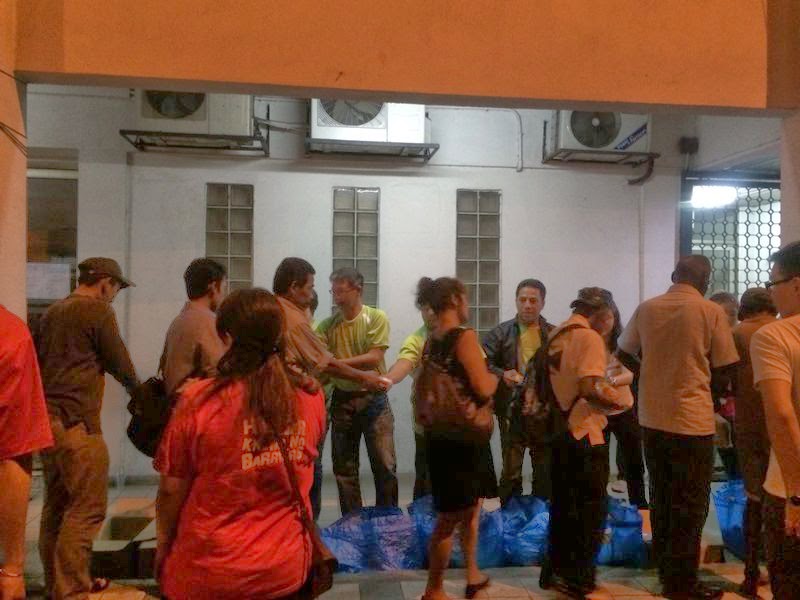 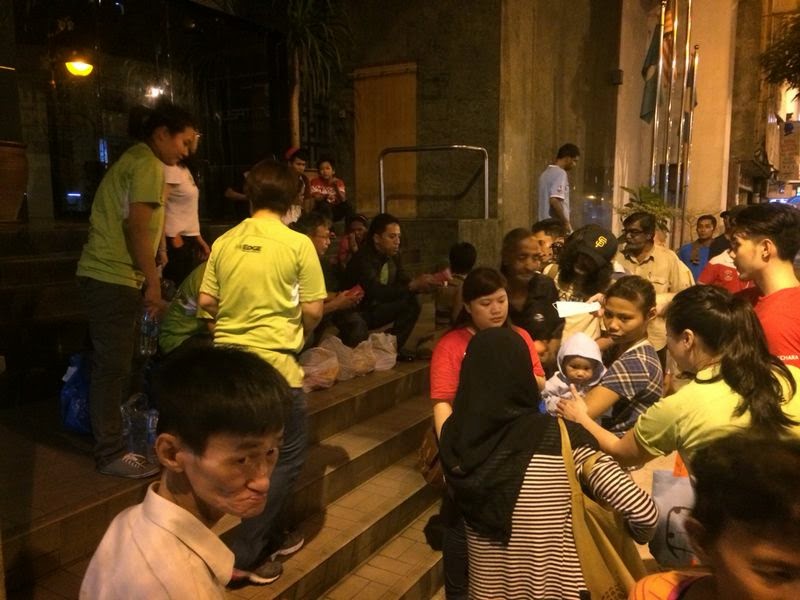 In 2010, the top 8 listed property companies in Malaysia (excluding IOI Properties Group which was listed in 2014) sold an aggregate RM8.2 billion value of new properties. In 2011, total sales value rose to RM12.1 billion.


By 2012, sales value grew further to RM15 billion and exploded to RM21.9 billion last year. Within just four short years, the largest 8 listed property companies in Malaysia grew their sales value by 165% or at an annual compound rate of 27.5%.

Developers took advantage of the very strong property market in terms of demand and favorable prices, with banks aggressively providing mortgages. This is what you would expect in a competitive business environment.

As a result, the property market is in excess supply!

Once completed, between 24 months to 48 months from sales, depending on landed or high-rises, these homes need to be occupied or they will be left vacant. How much will rentals, especially of older homes, be driven down?

Already signs are emerging of rising mortgage defaults in the commercial banks. Consequently, banks are turning down a large percentage of applicants, thereby, reducing properties sales by developers over the past few months.

Our analysis imply the following conclusions:
The Edge this week carries the full report.
Posted by tongkooiong at 10:00 8 comments:

In last week’s issue, we indicated that it was a bit too early to be bullish on exports to boost Malaysia’s economic growth. Slowing growth in China, the “disconnect” of the US economy from Malaysian export performance and ominous signs from the hard commodities sector about the state of the global economy point towards sluggish export growth.

This week, the spotlight is on private sector investments. It also comes in the wake of Bank Negara Malaysia (BNM) forecasting 2014 real gross domestic product (GDP) growth of 4.5% to 5.5% versus the market consensus of 5%. Can the private sector deliver enough investment growth to power the economy?

Since 2010, the private sector has registered strong double digit growth in investments. By growing at an average annual rate of 16.1%, it has outpaced average private consumption growth at 7.2% and helped cushion the substantial contraction in Malaysia’s net exports.

The strong growth has also driven private sector investment expenditure to become the second largest contributor to Malaysia’s GDP at 16.9% in 2013, placing it behind private consumption at 52%.  What has caused the recent emergence of the private sector as a growth driver?

The answer lies in the government’s Economic Transformation Programme (ETP), which was launched in October 2010 and implemented by PEMANDU. The goal of the ETP is to elevate Malaysia to developed-nation status. One of the ways is by attracting US$ 444 billion in investments. Of this amount, 92% is targeted to be driven by the private sector.

However, investors always need to be vigilant about the downside risks in the future. There could already be signs that private sector investments might grow at a slower pace.

Posted by tongkooiong at 11:00 No comments: