A wedding and a taxi driver

Last weekend, I attended a niece wedding in Kuching. I attach two photographs here that captured the mood of the occasion. 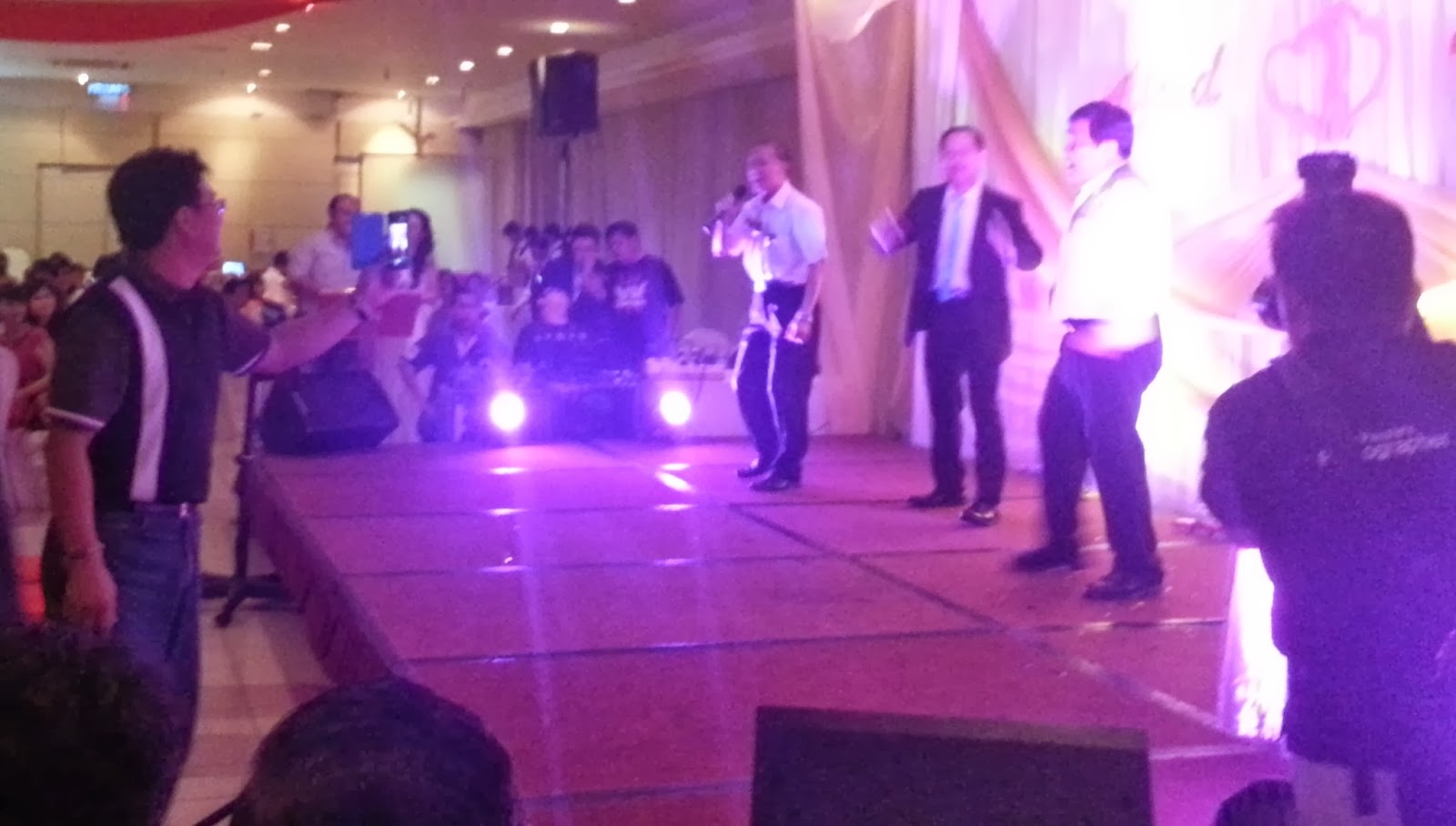 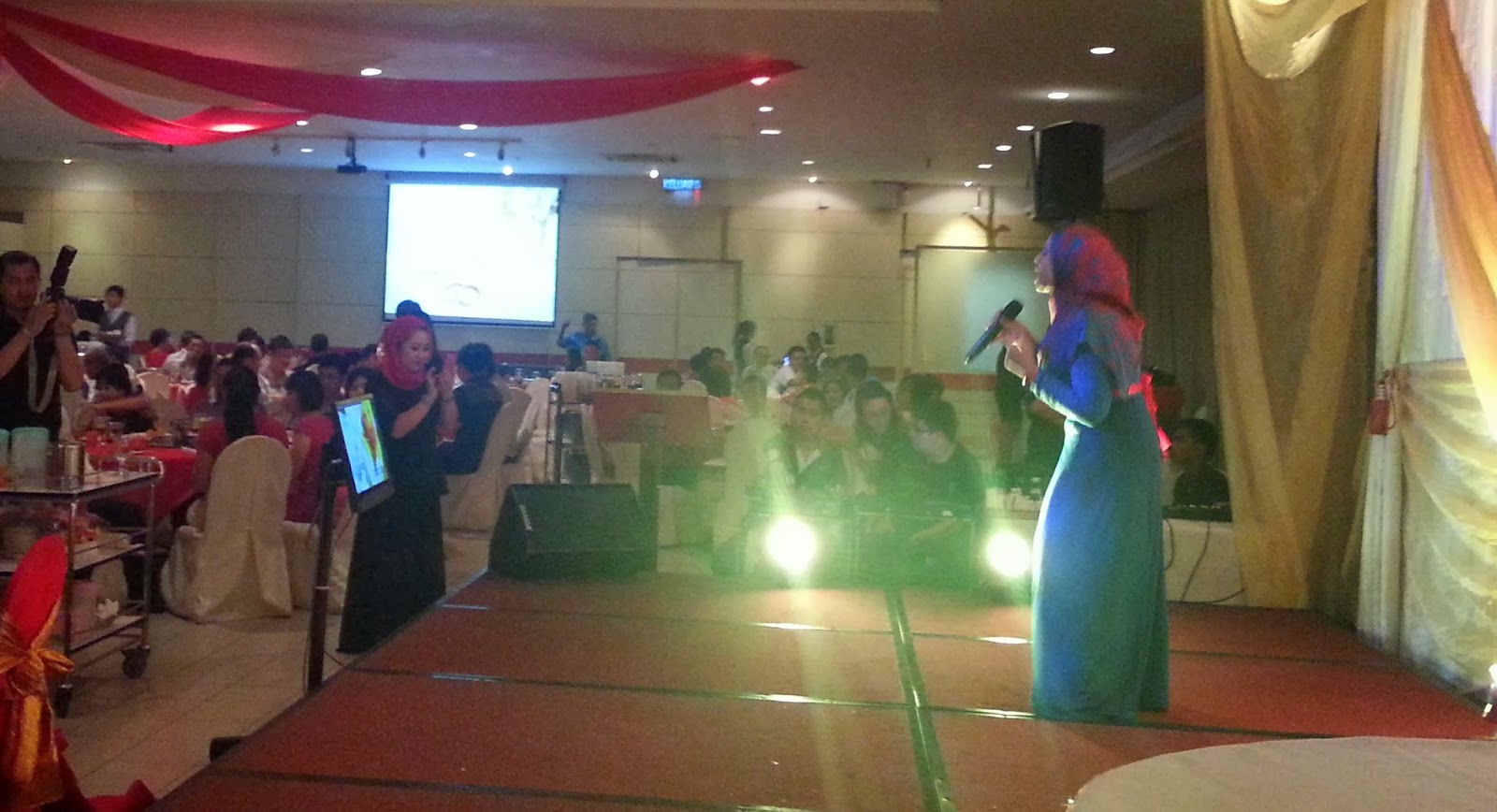 The informal and casual dinner was attractive to me. But what struck me most was that people were genuine. They had fun in the simplest way. There was no professional entertainer. The guests took to the floor singing and dancing, no formality and no pretension.

The dinner was at a chinese restaurant. People of all ages and races attended. People spoke in all languages. There was no need to be “sensitive”.

A Bumiputra lady went on stage to sing for the bride, her colleague at work. She sang an English song, after she greeted the audience in English and Mandarin.

This reminds me of a taxi ride I took a few weeks ago in Singapore. The driver was in his seventies. We talked and soon I asked why he is still driving, obviously referring to his age.

He said he has to support himself and his wife. I naturally asked about his children. He said he has two sons, both working. Then he quickly added, they have to take care of their families too. And offering the explanation that making a living is hard these days. He was obviously answering my yet unspoken question.

Intuitively and without thinking, I asked him, would life not be better had we not progress into a developed economy but remained as farmers and fishermen? At least, he would have his children and grandchildren around him, even if they do not have all the material assets he might currently posses. He was silent and so was I until we arrived at Changi Airport.

Economic development and comfort of an urban lifestyle do not make life more pleasant and meaningful.
Posted by tongkooiong at 09:30